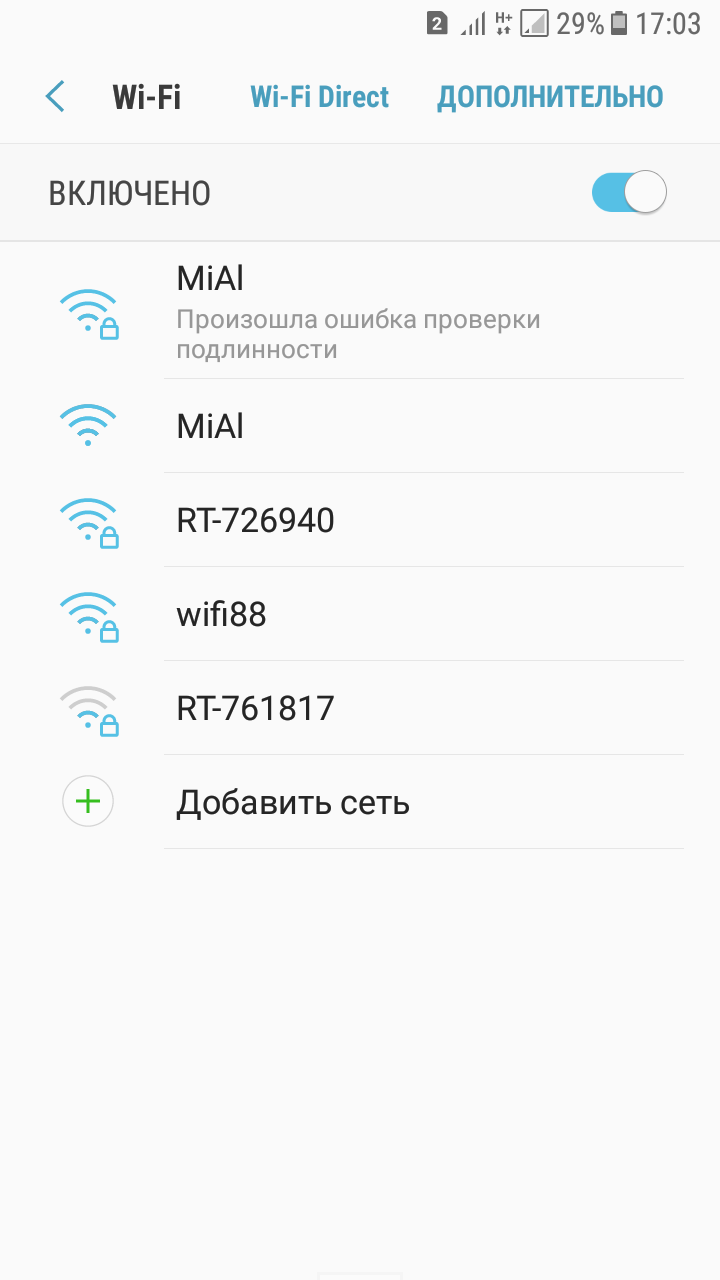 Fluxion is the future of MITM WPA attacks Fluxion is a remake of linset by vk496 with (hopefully) less bugs and more functionality. It's compatible with the latest release of Kali (rolling). .Fluxion Font. This pair was inspired by kids poster design that i saw on some coffee shop, It was crafted by hand specially to add natural handmade feeling in its brand identity than i make it clean with pentool.Opentype features.Fluxion font has 187 character set includedFluxion Font is very good looking in log Fluxion. All widgets are free of charge, easy to install and customizable in size and appearance. Every widget is connected to the public live statistics page providing more detailed information on your visitors. Get an overview of all widgets in the widget gallery. Fluxion is Suite of automated social engineering based WPA/WPA2 attacks or you can call as a Wireless Phishing Tool. Fluxion is intended to be used for legal security purposes only, and you should only use it to protect networks/hosts you own or have permission to test. Any other use is not the responsibility of the developer(s).

I hadn’t ventured into Hackforums since a while, and this time when I went there I saw a thread about a script called Fluxion. It’s based on another script called linset (actually it’s no much different from linset, think of it as an improvement, with some bug fixes and additional options). I did once think about (and was asked in a comment about) using something like a man in the middle attack/ evil twin attack to get WPA password instead of going the bruteforce/dictionary route, but never looked the idea up on the internet nor spent much time pondering over it. However, once I saw the thread about this cool script, I decided to give it a try. So in this post I’ll show you how I used Fluxion, and how you can too.
Disclaimer : Use this tool only on networks you own .Don’t do anything illegal.

The first thing I did was make sure that Kali doesn’t already have this tool. Maybe if you are reading this post a long time after it was written, then you might have the tool pre-installed in Kali. In any case, try this out:

I, personally tried to check if linset or fluxion came pre-installed in Kali (though I didn’t expect them to be there).

Getting the script is just a matter of cloning the github repository. Just use the git command line tool to do it.

If you have any problems with this step, then you can just naviagate to the repostitory and manually download the stuff.

Just navigate to the fluxion directory or the directory containing the scripts in case you downloaded them manually. If you are following the terminal commands I’m using, then it’s just a simple change directory command for you:

If you have any unmet dependencies, then run the installer script.

I had 4 unmet dependencies, and the installer script run was a buggy experience for me (though it might be becuase I have completely screwed up my system, editing files I wasn’t supposed to and now I can’t get them back in order) .It got stuck multiple times during the process, and I had to ctrl+c my way out of it many times (though ctrl+c didn’t terminate the whole installer, just the little update popup). Also, I ran the installer script twice and that messed up with some of the apt-get settings. I suggest that after installation is complete, you restore your /etc/apt/sources.list to it’s original state, and remove the bleeding edge repositories (unless you know what you’re doing). To know what your repository should look like, take a look here.

Anyways, one way or the other, your unmet dependencies will be resolved, and then you can use Flexion.
PS: For those trying to use apt-get to install the missing stuff – some of the dependencies aren’t available in the default Kali repos, so you’ll have to let the script do the installation for you, or manually add the repos to /etc/apt/sources.list (look at the script to find out which repos you need to add)

Once again, type the following:

This time it should run just fine, and you would be asked a few very simple questions. 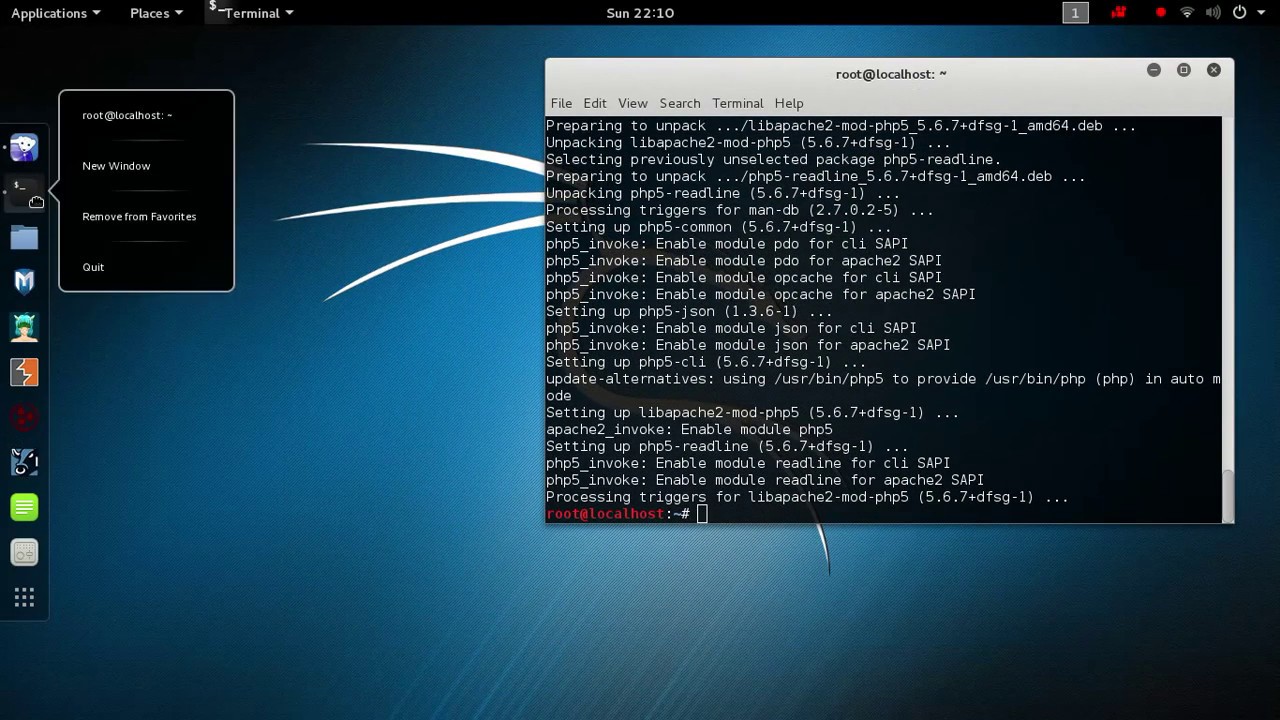 This section is going to be a set of pictures with captions below them explaining stuff. It should be easy to follow I hope.

Since fluxion and Kali both are constantly evolving (you might be using a different rolling release of Kali, as well as a different version of Fluxion. There are times when the tool break, and there’s an interval of time for which it stays broken. Look at the issues page, and you will most probably find a fix for your problem. Note that the issue may as well be in closed issues (it would most probably be in closed issue).

For those who are able to follow the guide to the second last step, but don’t get any Login page on their device, this issue suggests a solution. [Dated : 17th September 2016, if you’re reading this much later then this might not be relevant, and some other issue would be]

Update : There are some important things mentioned in the README.file on the github repository. See if that helps.
https://github.com/deltaxflux/fluxion/blob/master/README.md

As of 1st November, 2016 (again, might not be relevant if you read this much later), the README suggested this for the no fake login page problem (which seems quite common)-

FakeSites don’t work
There might be a problem with lighttpd. The experimental version is tested on lighttpd 1.439-1. There are some problems with newer versions of lighttpd. If you problems use the stable version. Check the fix out.